No, I’m not in Florence, as this lovely lady has been recently,

but, I am still remembering my honeymoon there over a year and a half ago…

Worn stairs climbed from a walled off city to us

The domed city capped the night off

in a spectacular array of people and gray

brilliant orange over a sparkling river.

The rain fell swiftly around three

the night was misted, no longer wet.

late that evening before returning to our room on piano 2.

Two days and one night in our favorite Italian city so far, Firenze. 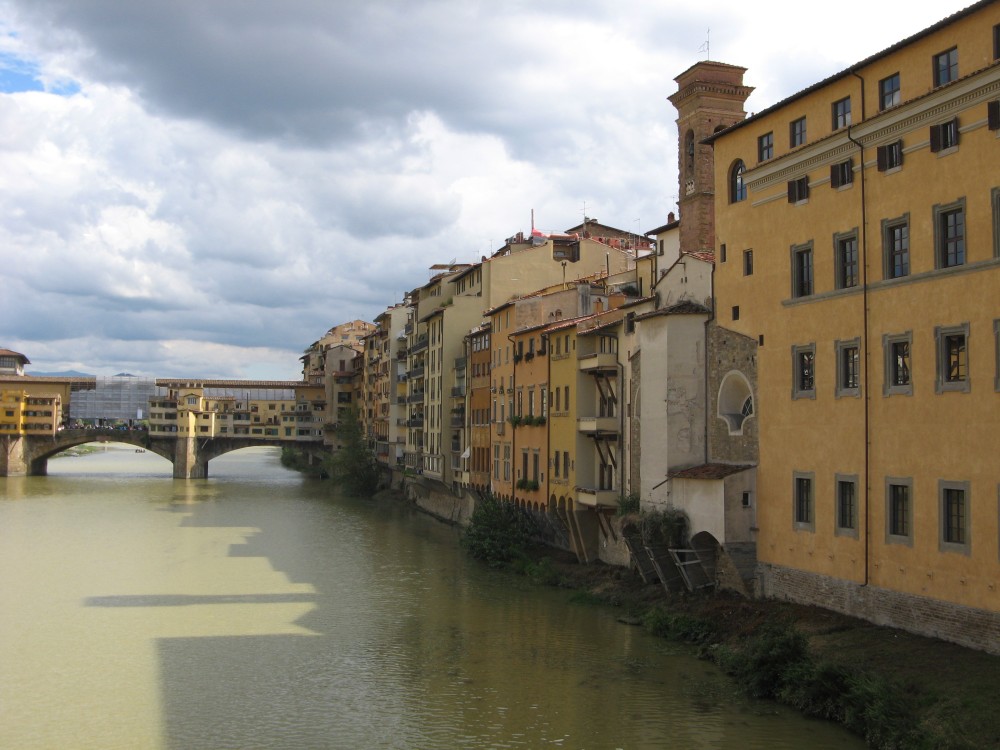 we’d stepped off of an early train and found our hotel easily.

a green dim courtyard open to the sky

up two flights and through another

keyed entry is where we found our

a sink, a big bed with a Michelangelo painting

of the Sistine chapel hung over it. The heavy key,

a window with shutters out to our quiet courtyard.

onward to Sienna the next day.

We walked to the Duomo and climbed to see the city

from there and then went to eat an early lunch at a pizza place on the piazza.

I’d taken photos in this same place eight years ago

where there was a replica of Michelangelo’s David.

We walked aimlessly, came back to rest in our room for the mid-afternoon rain

We found a beer festival in front of a church, on a Sunday, no less

drink, watched the interaction of so many people talking

outside in the open air.

neighborhood. We noticed locks on the chain link -looked like love letters with heart-felt inscriptions.

There was a sunset to be found, before it got too late and if we continued to climb we’d have the promise of finding it.

Through the neighborhood where Sunday sales were held

displayed on the neighbors sheets in the street.

We climbed the last stairs. The grand cafe had closed.

vendors were closing up for the night

Michelangelo’s sculptures and paintings were now

trinkets and prints for sale, made in China, shipped to Italy and sold to the Americans.

Maybe that’s what was being debated in the festivals before the church.

We stood in the dark, taking in the lights and the sky,

the murky river and other couples taking pictures of one another. 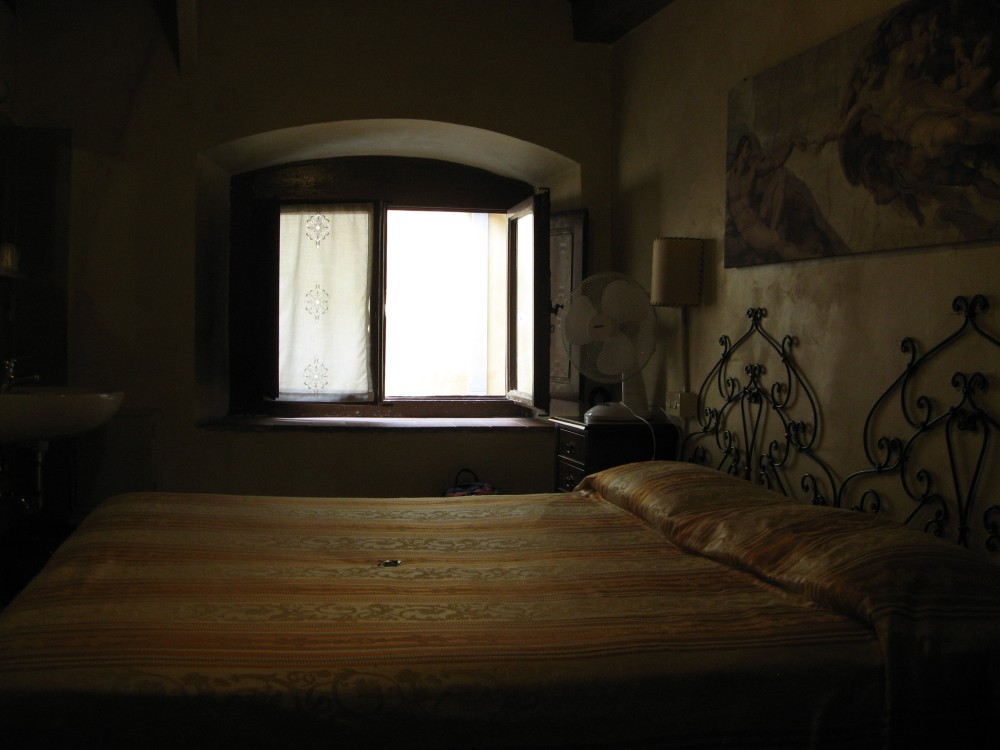 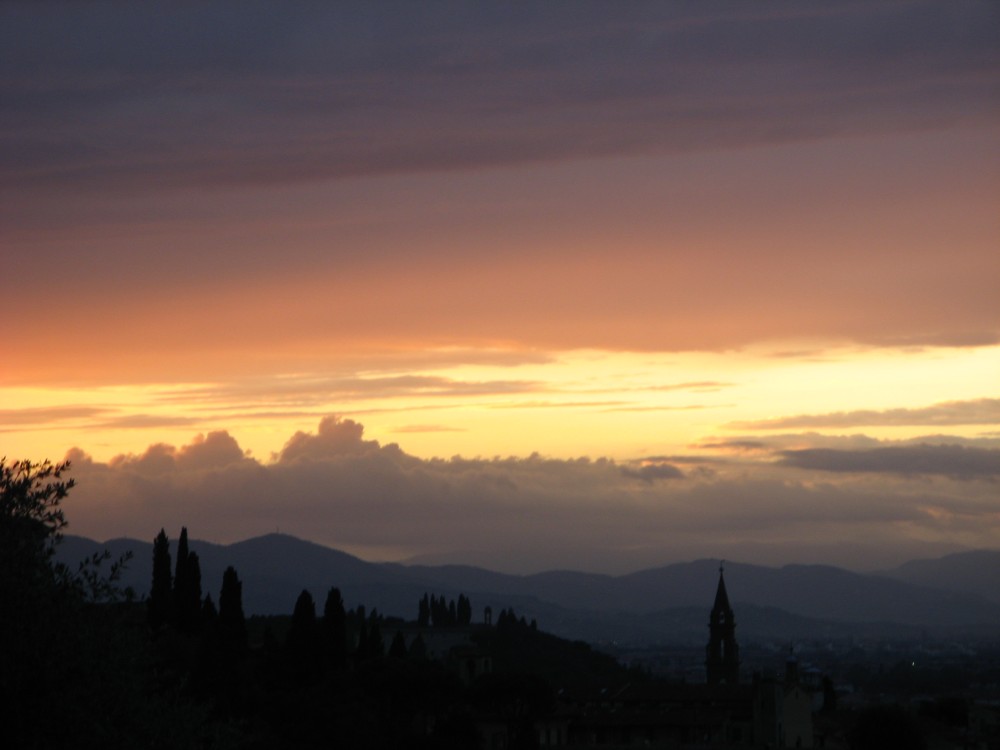 One thought on “Firenze (Florence Italy)”