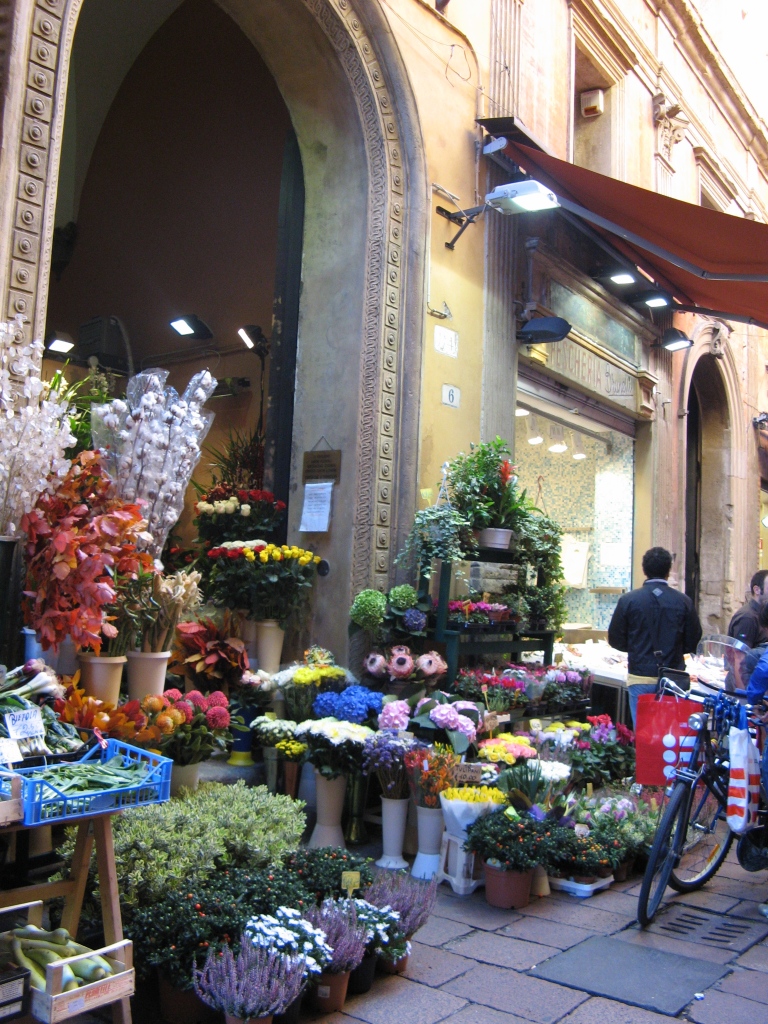 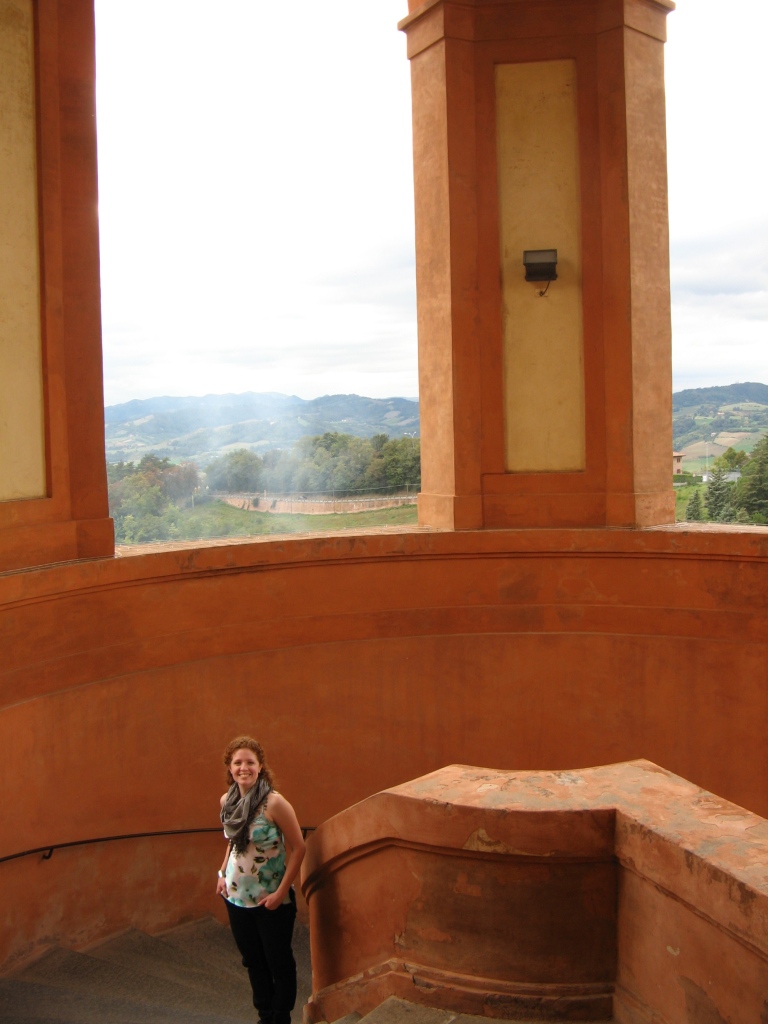 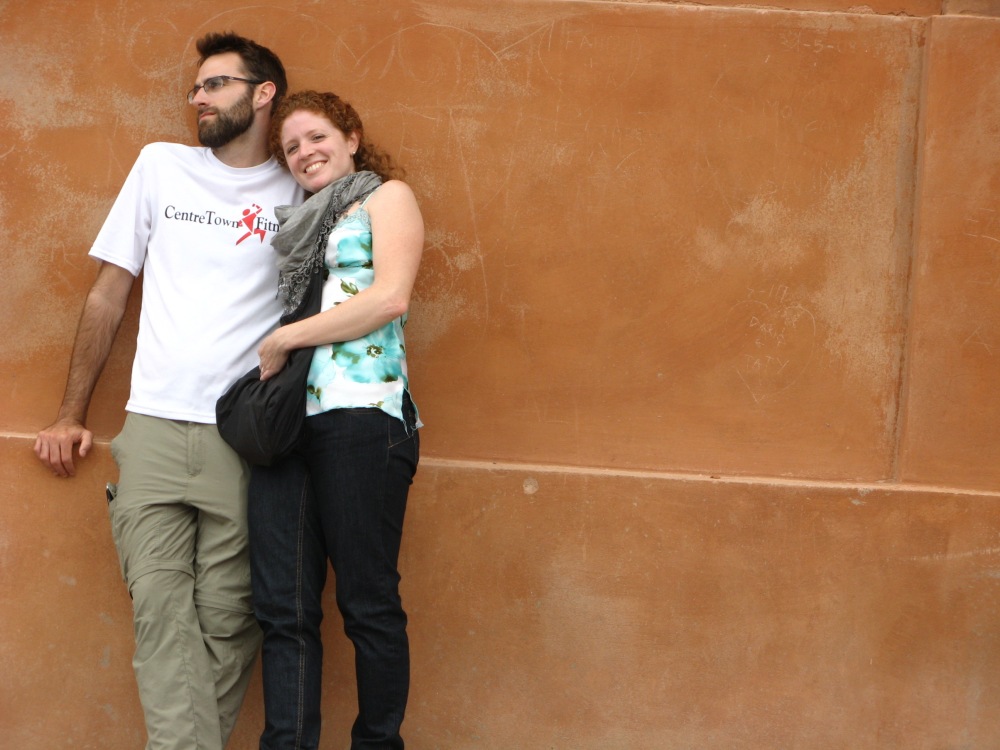 To do as those in Bologna do.

Ancient archways hold a long arched hallway along the street

lead to San Luca church, a place the provides a space

for meditation, a journey there.

Bologna was built for people needing to get somewhere.

It wasn’t some place for a tourist

but it shows how Italians judge time.

It is a city of movement, of hallways and

few open piazzas where the old tower of Bologna stands

At 7:30 the large grafittied iron shutters roll down

the crazy long hallways close the city in on us

make us lost in a labyrinth of running.